Eclipse Capra has received a host of updates over the past months that should be summarised in a new release:

In addition, several bugs were fixed: 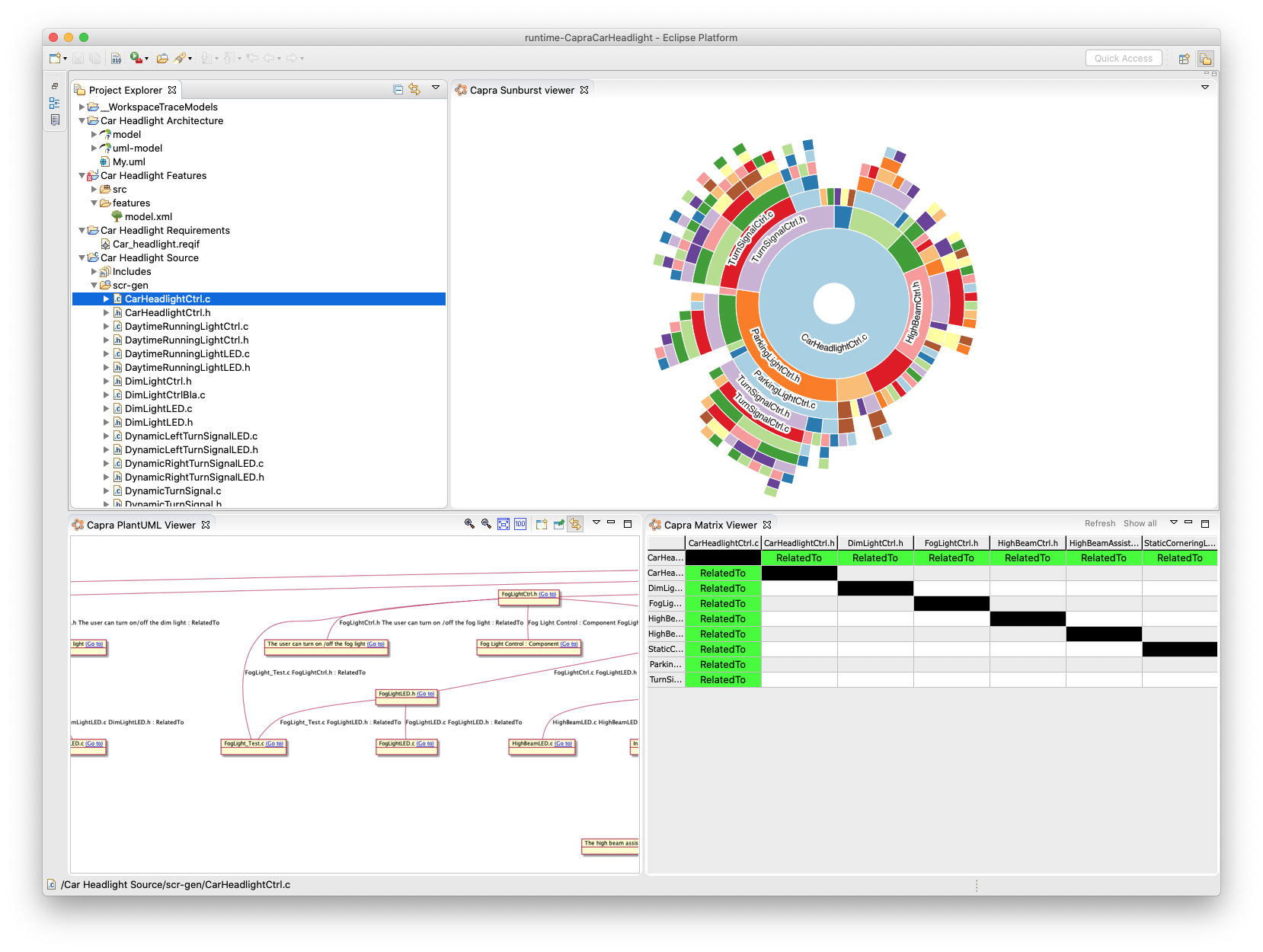