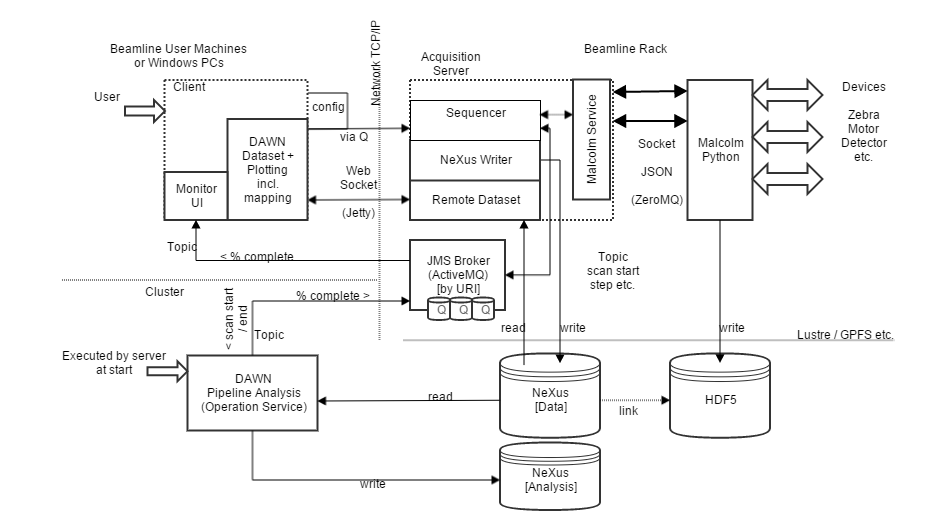 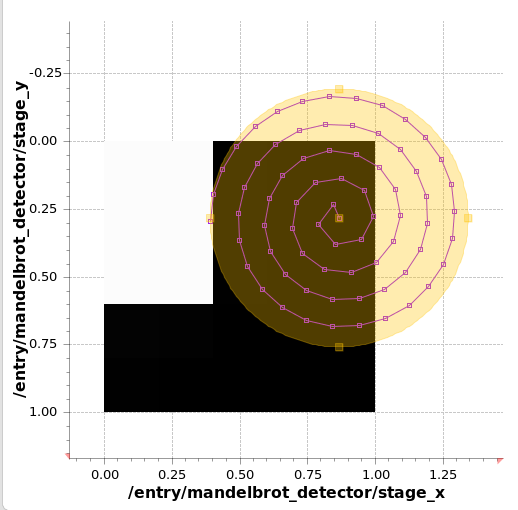 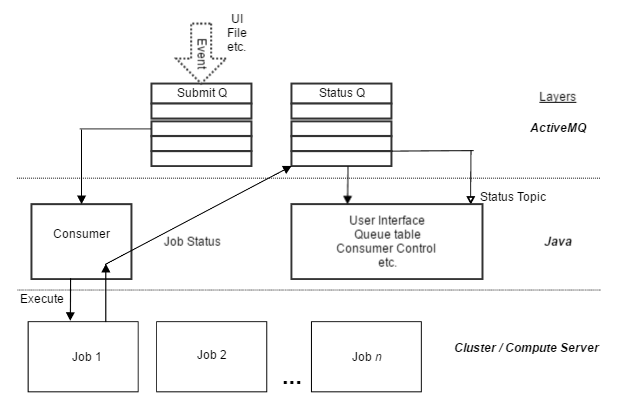 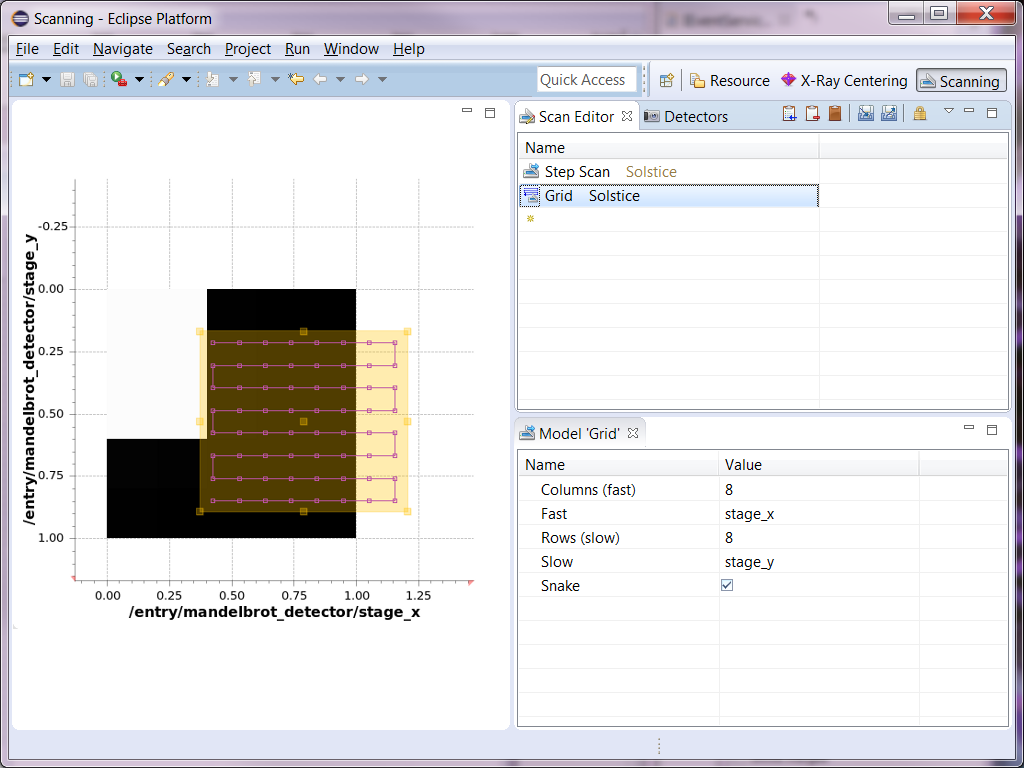 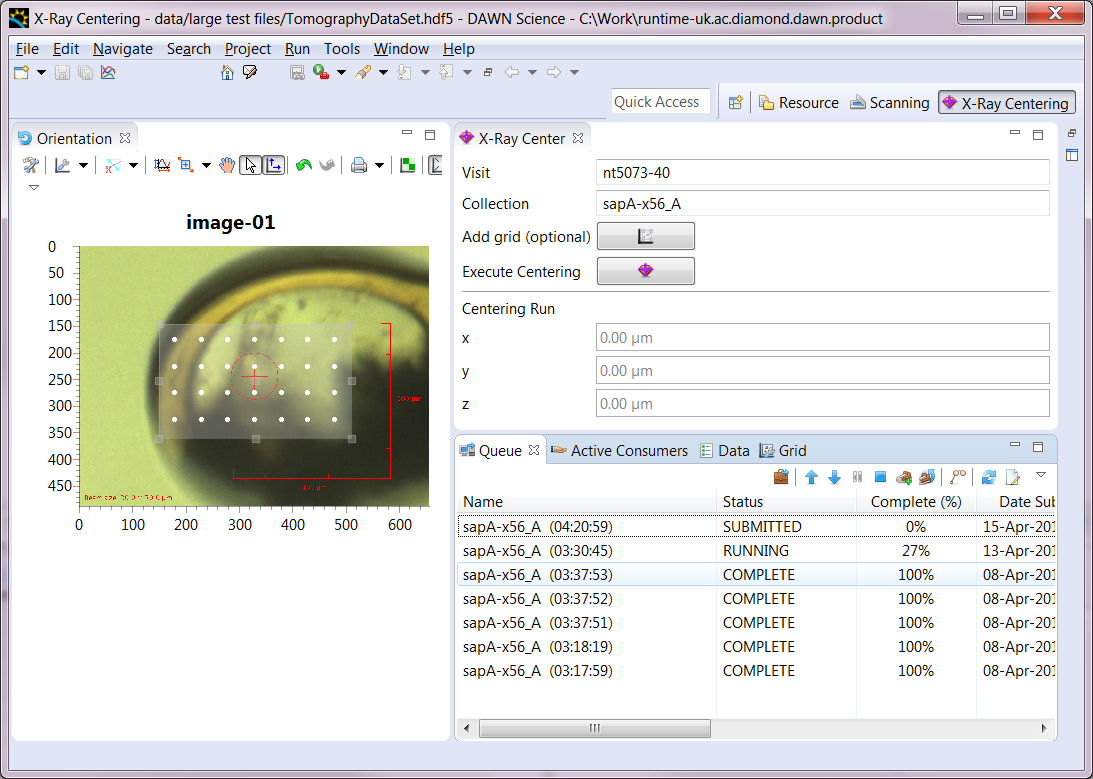 
A simple usage of this function is as follows:


You can specify multiple detectors with a list (square brackets):


You can specify a scannable or list of scannables to monitor:


You can embed one scan path inside another to create a compound scan path:


The above invocation says "for each point from 0 to 10 on my slow axis, do


By default, this function will submit the scan request to a queue and


> # Skip the queue and run the scan now (but don't wait for completion).


> # Skip the queue and return once the scan is complete. 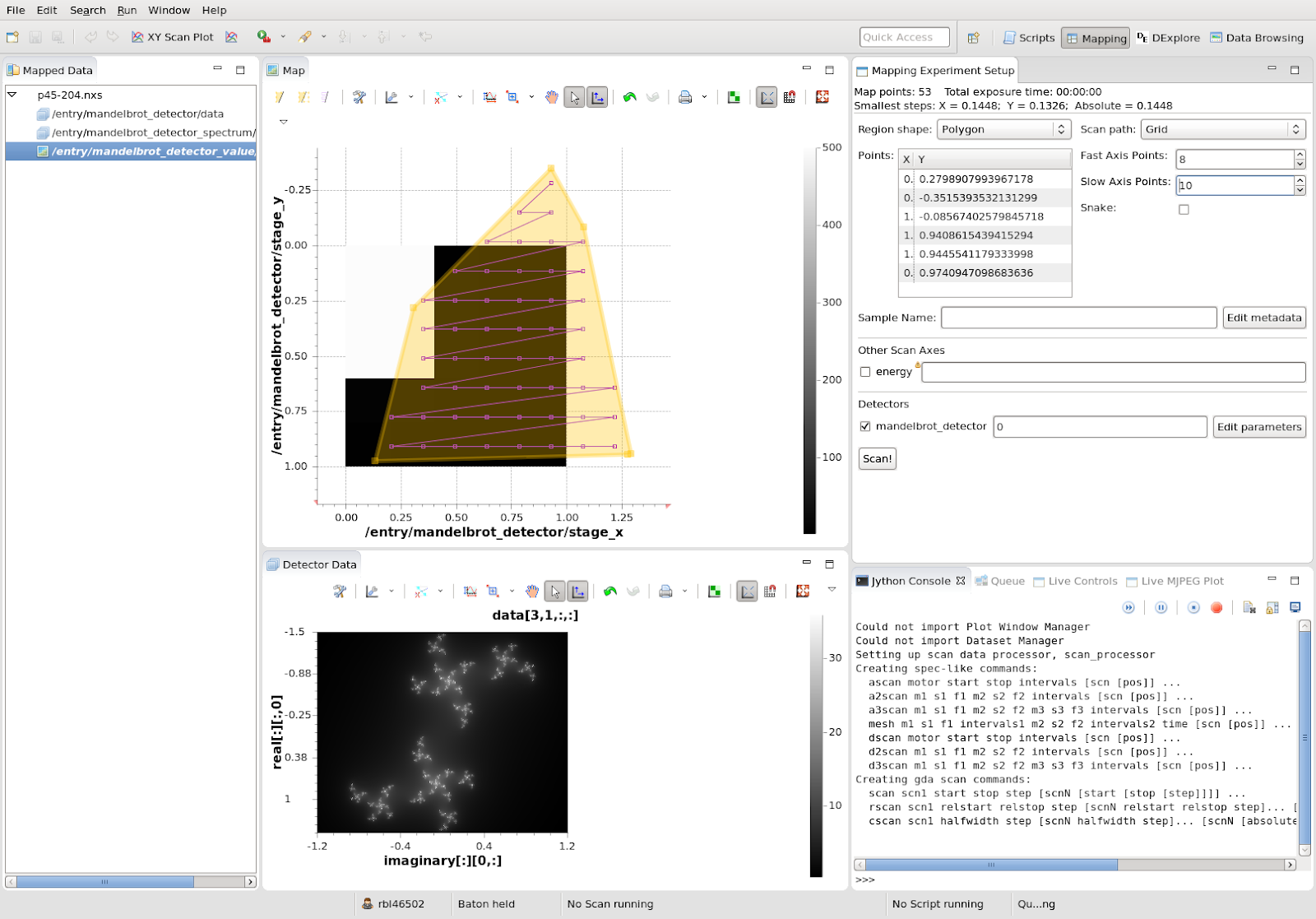