This release addresses a major regression as reported in Bug 564611, as well as a bug with resolution of constraint dependencies with the same name in parallel EVL. A noteworthy addition to EOL are the null-safe navigation and "Elvis" operators (the null check variant). There have also been some further improvements to Picto and Flexmi, as well as fixes for EMG. We have also added selectByKind and selectByType operations on collections, which OCL users will be familiar with. Unnecessary dependencies of the Spreadsheets EMC drivers on Apache Commons have also been removed. 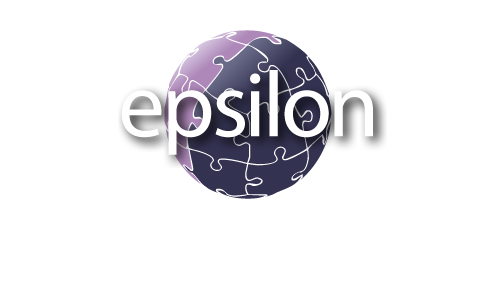