This release enables the specification of component interfaces, including interface signatures, state machines to describe the allowed client-server interactions, timing constraints, data constraints, and constraints on relations between interfaces.

Based in such a specification, a number of artefacts can be generated:

The release will also contain help facilities, examples, and a tutorial. 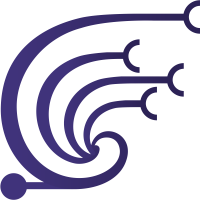